At the beginning of December, I bought my self a Christmas present. My friend Jean Boyd was selling her Accucut machine (and many dies) and wanted to know if I was interested in buying it. She had been using it to make pre-cut applique shapes (with fusible web on the back), but had decided that she was no longer going to be selling them. I wasn't sure if I would have any use for it until I asked if it would cut felted wool. Her answer was "It will cut just about anything". So I decided to take some wool over to Jean's house and try it out - after the first cut I was sold! 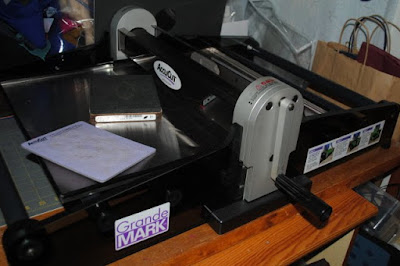 Here is the first project I made using the star die and one of the circle dies. All of those stars and circles were cut in appoximately FIVE MINUTES!!!!

Posted by Christine Baker at 8:53 PM 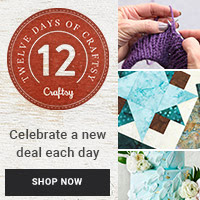 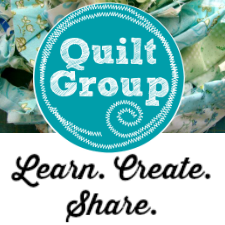 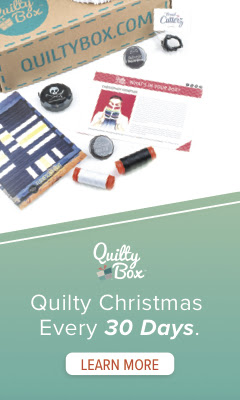 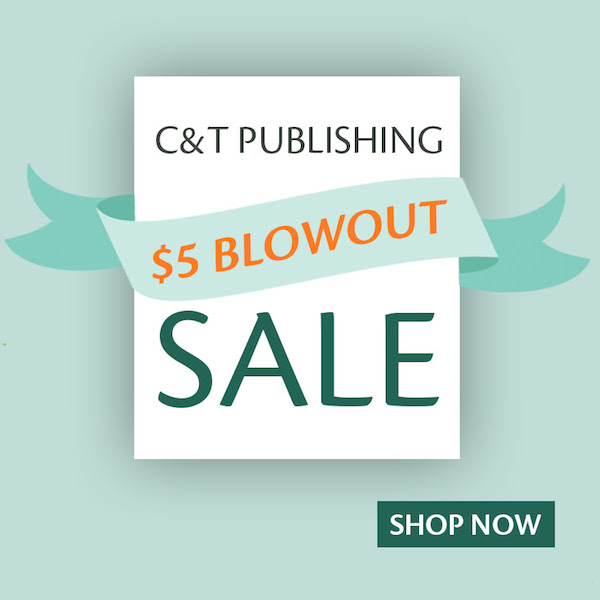