WOW!!! I can't believe that it is already August 17th!! Since I was on holidays for two weeks and then I was working extra shifts at the drug store to cover other people's holidays the first half of August just seems to have vanished into thin air!!

BUT.... I have been doing lots of work at home too and a couple of the things we've been working on are new patterns for Upper Canada Quiltworks using new fabric lines from Northcott!!

The first new one is coming out just in time to sew for Halloween and it is called "More Little Tricksters" which uses Northcott's new "Happy Halloween" line.

Our pattern uses the panel from the line as well as some of the fun co-ordinates. 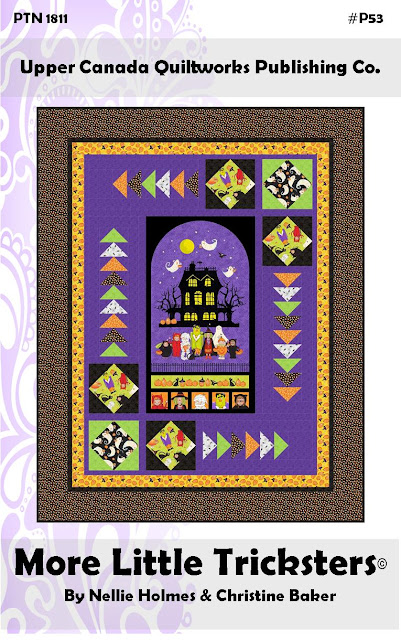 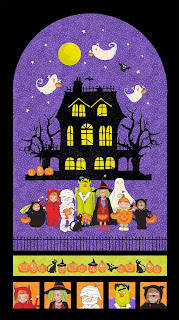 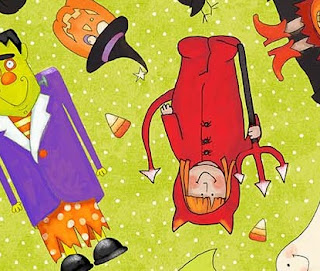 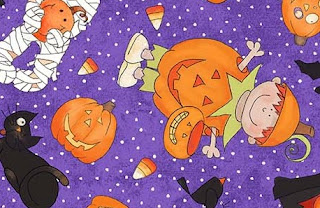 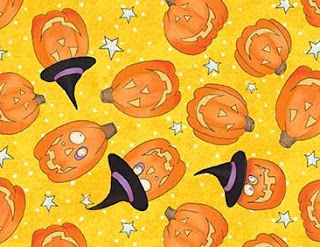 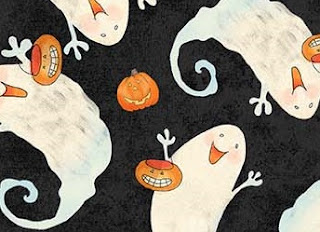 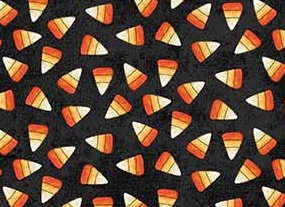 The pattern for "More Little Tricksters" is now available at quilt shops and in our Craftsy Store!
Posted by Christine Baker at 5:40 PM